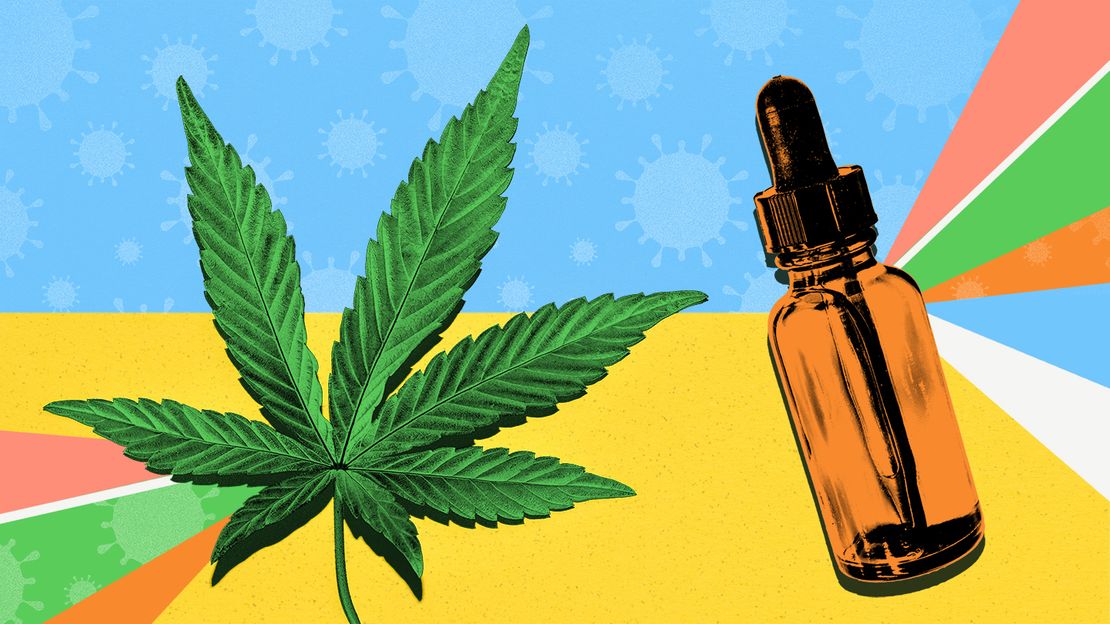 DISCLAIMER: As of writing this article, the research conducted for the study being discussed has not yet been peer-reviewed. If you or your friend, family member or acquaintance has tested positive for COVID-19, please do not use the information relayed in this article to attempt to cure yourselves of the disease. In a study conducted in the United States, researchers have discovered that a compound in cannabis can hinder the progress of severe acute respiratory syndrome coronavirus 2 (SARS-CoV-2) in human lung cells. University of Chicago Medical Center researcher Marsha Rosner and colleagues discovered that Cannabidiol (CBD), and its metabolite 7-OH-CBD, slowed down or blocked the spread of SARS-CoV-2 in the lung’s epithelial cells. SARS-CoV-2 is the primary agent that is found in the COVID-19 variant of SARS-COVID. In their study, the researchers discovered that CBD usage had a noted correlation with decreases in the spread of SARS-CoV-2.

How Was This Research Conducted?

In order to determine how CBD impacts SARS-CoV-2, the researchers pre-treated A549-ACE2 lung cells with up to 10 µM (micrometers) of CBD; two hours after doing so, they infected these cells with SARS-CoV-2. 48 hours after infection, the researchers analyzed how far SARS-CoV-2 had spread in these cells and if the CBD had countered the spread. Concurrent with testing CBD on SARS-CoV-2, the researchers pretreated some of the lung cells with other cannabinoids to determine the efficacy of these different cannabinoids on combating SARS-CoV-2. Among the cells that were pretreated with CBD, the spread and replication of SARS-CoV-2 cells had been noticeably halted, if not reduced. Other cannabinoids that were tested in the study were found not to be as effective in slowing down the disease’s spread. Out of the cannabinoids that were tested, CBD was shown to be the most potent against the spread of SARS-CoV-2; furthermore, 7-OH-CBD, the active ingredient in CBD treatments used against epilepsy, was shown to hinder the spread of SARS-CoV-2 in A549-ACE2 cells. Along with hindering the spread of SARS-CoV-2, CBD also eliminated the RNA expression of the coronavirus agent. Among the A549-ACE2 cells treated with CBD, not only was the spread of  SARS-CoV-2 halted, but the CBD also halted the RNA coding for the virus’ spike protein, which allows the virus to penetrate vulnerable cells.