First bred by Jordan of the Islands, Cactus Cookie is an indica cross between Afghani and Northern Lights and is named after its vague resemblance to the pear cactus. Cactus Cookie buds are conic with knobby formations and emit an organic earthy aroma with citrus notes. This strain is known to be an adept painkiller, providing relief to aches and sore muscles as well as spasms and anxiety. Many describe Cactus Cookie as having uplifting, energizing effects. It has become a popular staple among the connoisseurs of Seattle, and was among the first place winners in the 2012 High Times Cannabis Cup.

There are no reviews yet. 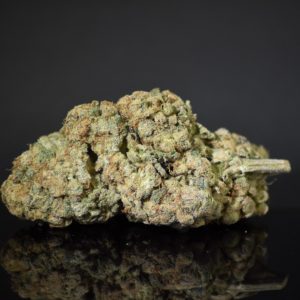 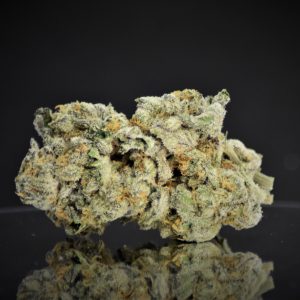 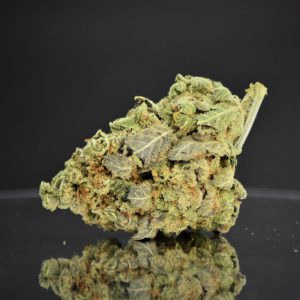